Eradicate Lice in Under an Hour

PUT YOUR CONFIDENCE IN MEDICAL PROFESSIONALS

Our medically trained head lice removal professionals provide the safest and most effective treatment for lice treatment on the market today. Our non-toxic treatment solution kills all live bugs, and our heated air device dehydrates all nits. You’ll leave our treatment center lice free in under an hour. 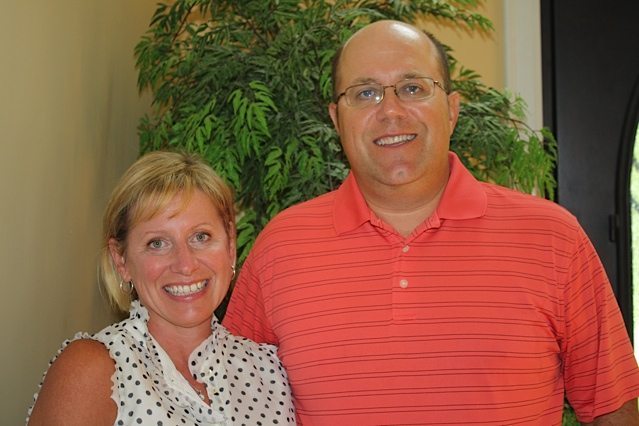 Sheila was born and raised in Youngstown, OH. She attended the Akron University College of Nursing and graduated with a BS in Nursing in 1986. The next eight years of her life were spent doing bedside ICU nursing at various hospitals including the Cleveland Clinic and The Ohio State University Hospitals where she met her future husband.

Sheila married John in 1995, once John finished his Nephrology fellowship at OSU they moved to the Carolinas and started their family. Sheila paused to be home with their two children Jack & Carly. She then worked as the volunteer school nurse for eight years while her children were in elementary school.

During this time she spent many hours helping families deal with many childhood ailments, not the least of which was head lice. Sheila saw the need for a professional resource for parents in her community and founded Pediatric Hair Solutions in December 2010. Her company now has eight locations in three states.

Sheila’s mission is to provide the most effective, safest, and highest quality of care available in the communities her company serves. She strives to raise the bar for the standard of care for Head Lice in the United States.